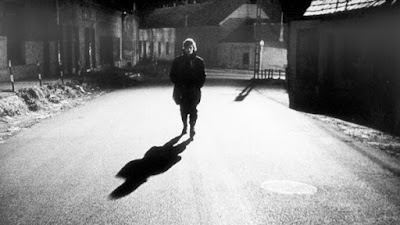 The story of how a travelling circus and its single, monstrous attraction of a giant whale incites a riot in a desolate Hungarian town, Werckmeister Harmonies is a piece of work that has laid the foundations for Béla Tarr becoming one of my favourite film-makers. Its painfully deliberate style created some of the most fascinating cinematic experiences I’ve ever been exposed to and what I loved most is, perhaps, the fact that most every frame of the film was entirely un-cinematic.

Where to Start With: Billy Wilder 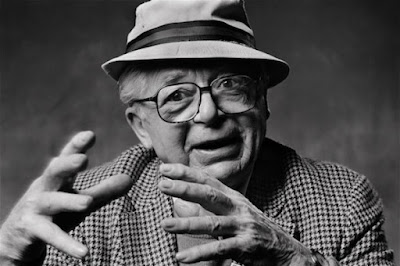 In this series, I’ll be taking you through some of the great minds of 20th century film-making and trying to offer a ‘way-in’ for those who want to explore films of the past but don’t really know where to start. As the list goes on, the films become progressively less ‘accessible’ to first-time viewers, so work your way through them or if a story summary really grabs you then start there and work around it. Some may be for you and some won’t strike any chords regardless of how many times you see them- but you gotta start somewhere, right? This time around: Billy Wilder, the master of the 'modern' film from '44 to '60.

Continue Reading...
Posted by Mark Woollon at 12:43 No comments:

We have to go Deeper 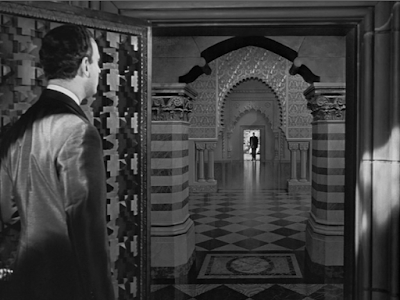 An article the BFI posted yesterday about 20 inspired visual moments from Citizen Kane got me thinking about the evolution of cinematography as technique over the years. Not decades- I mean the two years between Welles' colossal achievement and Powell + Pressburger's The Life & Death of Col. Blimp...

Continue Reading...
Posted by Mark Woollon at 23:00 No comments: 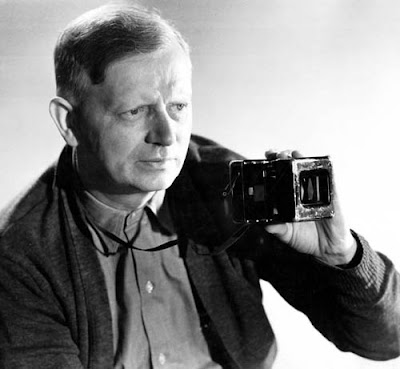 A man whose work defines the idea of a 'critical about-face', Carl Theodore Dreyer created a small selection of financially and critically unsuccessful films that saw him receive a negative press, the hindered ability to finance films that led to the tiny body of work I'm about to discuss below and being booed at Cannes for his final film, Gertrud.

Carl Theodore Dreyer is today, however, regarded as one of the finest directors of all time. Each of the works below have generated endless praise in retrospect and are almost unanimously hailed as inarguable masterpieces of the cinematic medium. After working through his small but vital filmography, I've certainly fallen on the latter side of the camp. Dreyer was, in no uncertain terms, an absolute master of the medium- and here are the five (!) reasons that justify his revered reputation.
Continue Reading...
Posted by Mark Woollon at 14:24 No comments: 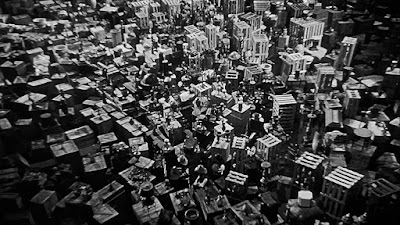 What is there to say about the 1940s in film? Very little, honestly: The stunning slew of classics below really do speak for themselves...
Continue Reading...
Posted by Mark Woollon at 15:54 No comments:

The story of a man and a woman attempting to recall whether or not they met at the eponymous Marienbad last year; Alain Resnais’ film is, arguably, the most frightening piece of media I’ve ever come into contact with. Its chilling atmosphere, imposing score and eerie absence of emotional expression made me squirm and continue to do so no matter how many times I force myself through it.

Continue Reading...
Posted by Mark Woollon at 10:14 No comments: 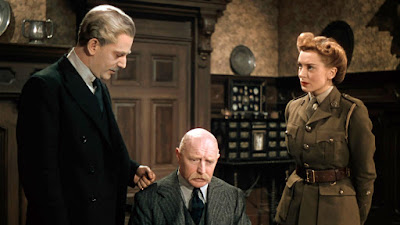 Following the titular British Colonel Clive Win Candy, The Life & Death of Col. Blimp tracks the decorated military hero through forty years of English wars, from the Boers to World Wars one and two. Powell + Pressburger’s finest work in a flurry of undeniable classics from the forties including Black Narcissus, The Red Shoes and A Matter of Life & Death (seriously, how is this pair not higher regarded?)- CB is one of the few films in my lifetime to have pushed be past the point of emotion- but more on that later…
Continue Reading...
Posted by Mark Woollon at 16:02 No comments: 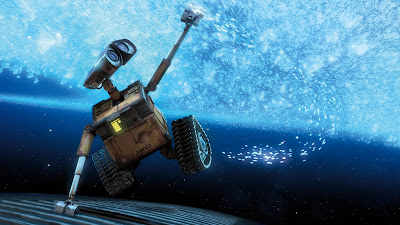 A key motif of these ten years in film is power. Movie-makers had achieved a century’s worth of cinematic advancement and now was the time to put it all to the test- To push the potential of the medium to its limits.

People often ask me to qualify my love for old movies, assuming I hate new ones. Don’t get me wrong- people can make crap nowadays (see. Michael Bay’s hilarious excuse for a career) but what we often fail to see is that they always have (see. Basket-Case)- old films tend to be selectively good because we have only chosen to remember the best ones- whereas I see everything that gets churned out nowadays and as a result its far easier to get cynical.

These are, in my humble opinion, the top 10 films you should not go without seeing from the last decade...
Continue Reading...
Posted by Mark Woollon at 11:01 5 comments: