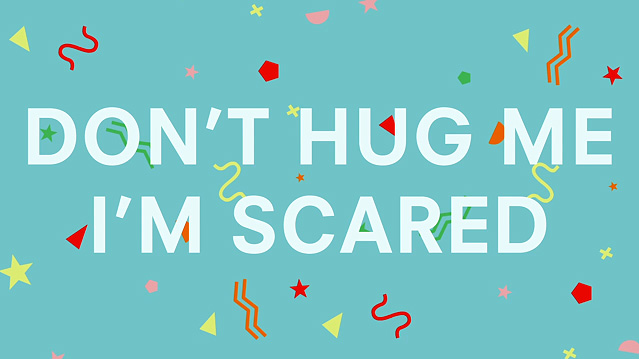 Don't Hug Me I'm Scared is the finest YouTube series I've ever seen. Its probably the finest web series I've ever seen. Along with Every Frame a Painting's brilliant work- few channels have provided such consistently high-quality, well-produced and most importantly intelligent content that people can engage with on any number of levels and take something from. Whether you see the social commentaries- agree with them or disagree- or just come for a cute song and some puppets getting tortured for 5 minutes- there's never a bad time to stick one on. In honor of the series reaching climax- here's a short review of each episode.
Continue Reading...
Posted by Mark Woollon at 13:38 No comments: 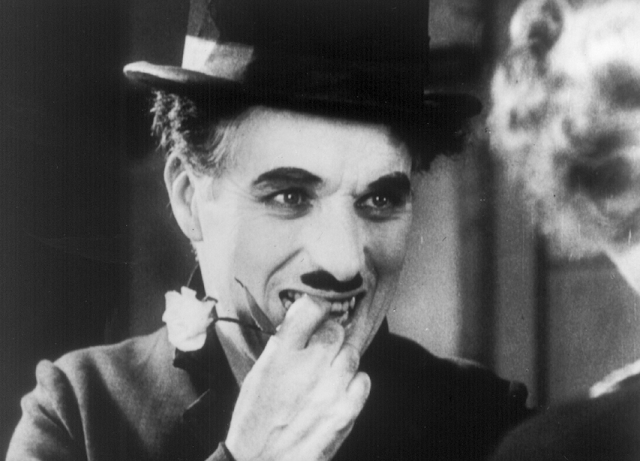 Continue Reading...
Posted by Mark Woollon at 12:02 No comments: 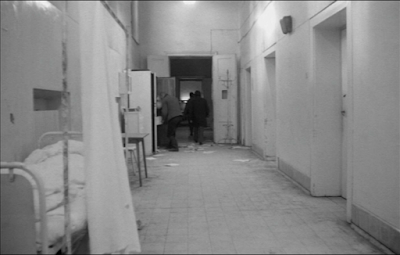 Typicality is a powerful thing, most importantly for how we can defy it. Think of every riot scene you’ve ever seen: Think of American History X’s supermarket raid- that fast, frenetic coverage and shocking, cacophonous hail of violence that erupts wherever the camera attempts to turn away. It’s brutal and unapologetic and everything we expect a violent scene to be. If you’ve seen Natural Born Killers (I pity you) then you’ll recall the same style for its own gritty, sleazy, B-movie prison riot. Oz does this too, except there is more control in its movement and detachment in its observation, drifting high above the chaos almost to place the audience in their rightful (?) position of moral superiority.

When does Homage become Plagiarism? 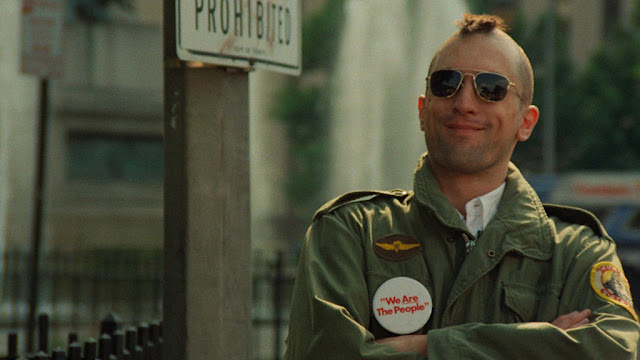 Despite the title, this is not an accusatory post. I'm not here to shout and scream 'they did it first!' Instead we’ll be taking an in-depth look at two almost identical scenes from two very different movies in a mix-up that really deserves more attention. Those films are the violent climaxes of Martin Scorsese’s 1976 masterwork Taxi Driver and Masakai Kobayashi’s 1962 Harakiri. I don’t usually make a note of dates because age has never mattered to me but here it is essential in understanding which came first and how that can affect our perception of the latter piece. Case in point: Taxi Driver totally copied Harakiri- and I’m telling. 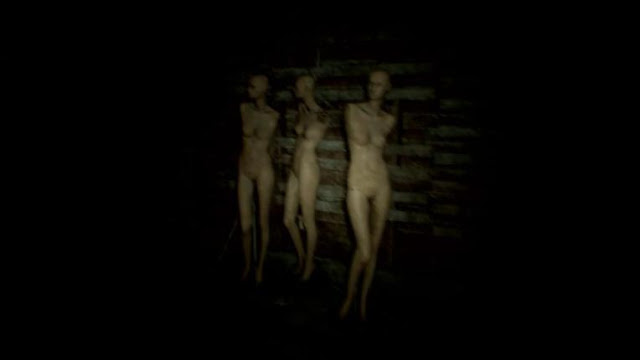 So Silent Hills Resident Evil VII was announced at E3 today and it, more importantly it with the context of the extremes many of its observers went to, sparked an interesting question on the subject of gaming and identity. It is clear that the RESI fanbase is split between people who are grateful for Capcom 'listening to the fans' and delivering a solid horror experience a-la Resident Evil 1-3... and the other side of the spectrum whereby lots of angry fanboys are missing Ada Wong, Leon Kennedy and all the other elements that have gone on to define the new wave of RESI games. 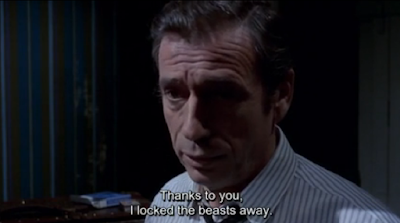 My favorite moment in Jean-Pierre Melville’s exceptional thriller Le Cercle Rouge comes in the form of a quick exchange between robbers Corey (Alain Delon) and Jansen (Yves Monatad). The latter character references the “beasts” that appeared in his stifling introductory scene, a swarm various unsettling creepy-crawlies that haunt his nightmares, and Corey pauses, puzzled. He flashes one last look at his co-conspirator and then makes his excuse to leave, swiftly exiting the scene.

Continue Reading...
Posted by Mark Woollon at 10:18 No comments:

The story of four men’s attempt to hijack and ransom a New York subway train and its precious cargo of passengers, The Taking of Pelham 123 is a premier reason for why you don’t- ever- re-make films from the 1970s. The newer version sand-blasted all the charm, style and substance off for a talky thriller that goes no-where and focuses so acutely on one relationship that it neglects the criss-crossing dramas  that made the original so watchable.

Continue Reading...
Posted by Mark Woollon at 11:52 No comments: 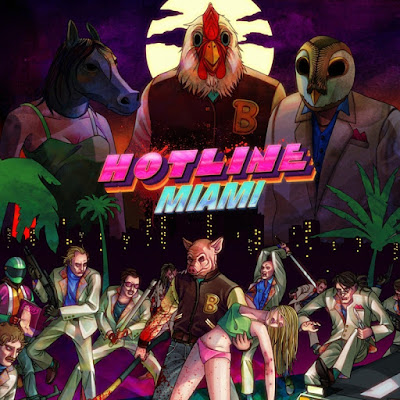 There is a reader of this blog waiting very patiently for an Undertale review and trust me I’ll get to it, but for now let’s examine one of the finest examples of instant gratification gaming in the history of the medium. Hotline Miami follows a man on the brink of madness drowning in the neon-drenched hellscape of… 1980s America. Sharp, taut and unconscionably satisfying- I speak no hyperbole when I say that it’s absolutely flawless.
Continue Reading...
Posted by Mark Woollon at 11:39 No comments: 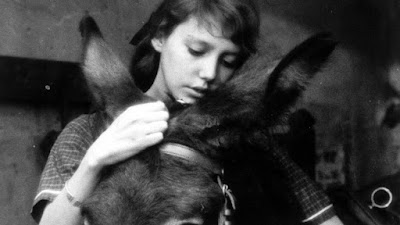 Ostensibly a film that follows the life of a donkey, Balthazar, and those who love, care for, beat and abuse him along the way; 2016 marks the movie's fiftieth anniversary and seeing as I had been putting it off for a long while, I decided to seek out au hasard Balthazar and give it a shot. My reward for several years of patient interest was one of the most profound statements on humanity ever put to film.

Continue Reading...
Posted by Mark Woollon at 15:12 No comments: